After four years of preparation the time has come for Jacob and Fabrice to qualify to the Olympic Games. Half way through these Olympic qualifying world cups, we are ranked at a quota of one skater. What remains is a thrilling second half – the dream lives on!

In order to keep this Olympic Dream alive we have decided to start a fundraising campaign. Our goal is to raise a total of 97,000 SEK through donations and sponsors.

Do you want to be part of keeping the Olympic dream alive? We need your help!

Support Jacob and Fabrice in their attempt to reach the Olympic Games in Pyeongchang 2018. You can contribute directly by donating funds here: ”Dreams about Winter Olympic Games 2018”

All donations will proceed to cover the athletes’ fees for taking part in the World Cups in Shanghai and Seoul, which total SEK 36,000 per person. Should we receive more than SEK 72,000, the surplus will be used for the club’s high performance sport.

Do you want to be a major sponsor? Contact the club (skrinnaren@gmail.com) or Daniel Jansson (responsible for sponsoring, mobile +46 70 218 21 08).

The SEK 97,000 goal is the sum of the skaters’ fees for participating in the National Team, a total of 72,000, and the costs for a coach, approximately 25,000. This is a big increase of the fees for National Team participation. 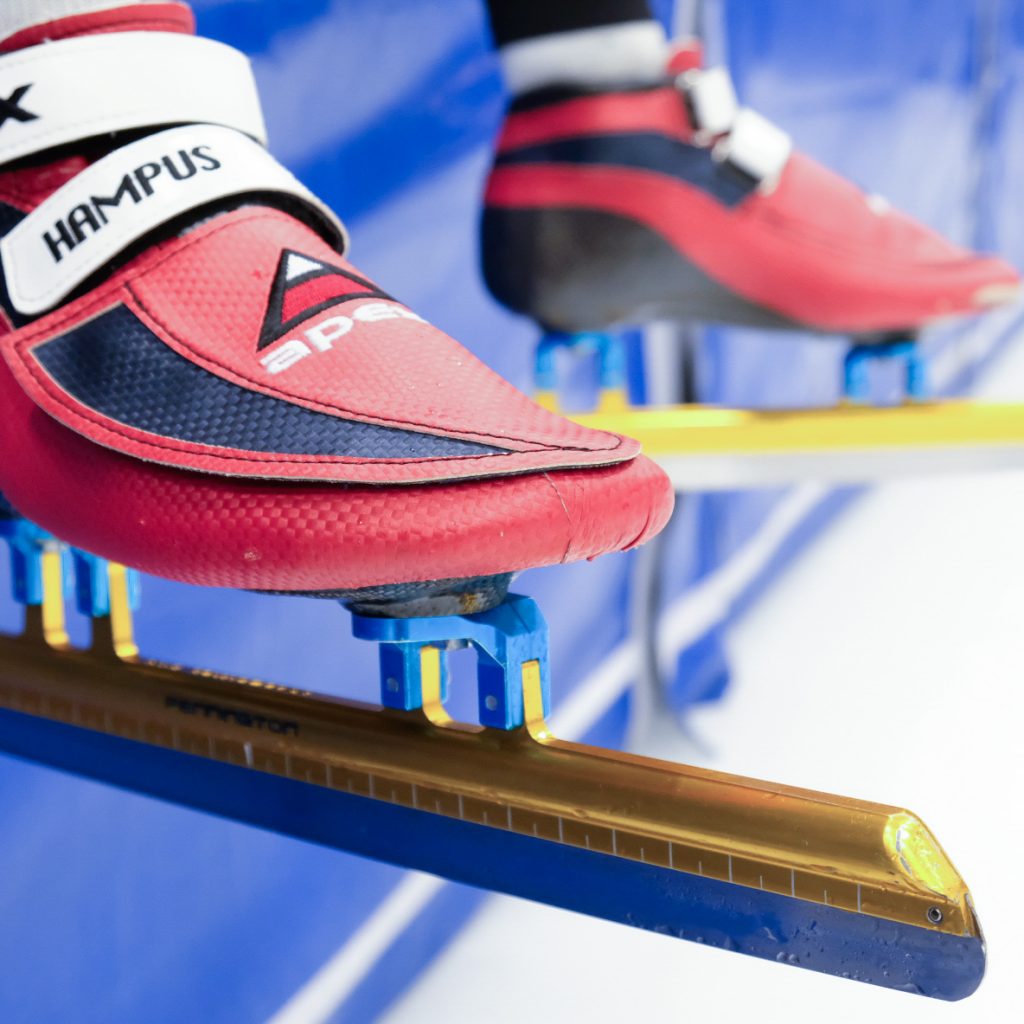